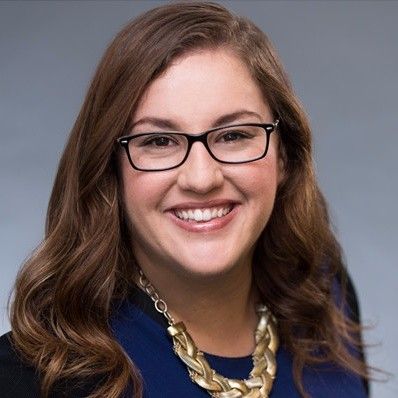 Want the scoop? We got the answers to your most burning hiring questions.

We spoke to a Google recruiter recently in our office hours and we realized a lot of you have questions on how the hiring process works- this article is a first in a series on behind scenes on Google's hiring process.

You will usually have 3 rounds of interviews ( one screen, one video and one onsite loop) where you'll meet 5-6 Googlers. Each of them undergoes calibration before becoming an interviewer. After they speak with you, they will have to score you and write extremely detailed feedback that will be used by the Hiring comittee (HC) later on to help make a hiring decision.

Scores range from 1-4, with anything over a 3 being a "hire" recommendation. Your recruiter is responsible for following up with everyone to make sure this process moves quickly. Once she has everything - she will assemble your candidate packet. It will usually include the following:

This will go to the hiring comittee to help them decide on your application. It's super importnant to see that this is ALL they will see- if you have competing offers or other compensation related requests, they willbe addressed by another team after a decision has been made.

The recruiter will submit your packet 1-2 days prior to the comitee meeting - usually 10 or so candidates will be reviewed in a single meeting. Each member of the comitee will read through the assigned candidates before the meeting and score them on their own, sometimes addign comments or highlighting what aread of the interview feedback notes really stood out.

The comitee will meet several days later and scores will be collectively discussed at the meeting- up until that point every comitee member has looked at you independently.The list is sorted by average score (highest to lowest) and variance (lowest to highest). From there- the comitee will spend the most time discussing areas where the team had opposing views.

Believe it or not, this is something Google takes this very seriously. There is literally a histogram and metrics on every interviewer's track record. If your low scores are coming from someone with a troubled record, someone who's known to be a hard interviewer or someone who's junior- you might get a second chance.

- Separately- the comitee members will review each other's feedback as well.

This is where the notes on file come in- the team will review them carefully. Now when we say notes - these are almost direct transcript of your conversations + many times will include the solutions/ code you presented. if there's any doubt that the notes are not good- you will get re-interviwed and a decision will be deferred.

Who's on this comitee anyway?

How a decision is made

Google doesn't believe in a majority vote- it's all in, or no hire. Here's how they describe it:

"Hiring decisions in Google's hiring committees are usually made by consensus (not majority vote). Research shows that unanimity enhances decision quality, because discussions tend to be more thorough. Voting produces one of three possible outcomes: Hire, No Hire, Hold/More Information Needed. In the last case, the recruiter will take the committee's feedback and gather more information (potentially scheduling additional interviews) so that at a future committee meeting they can reconsider with more data."

If you're lucky enough to get a yes - here's how you should respond to the job offer and negotiate your salary.

Part 2- How levels work at Google