Amazon 401k and other benefits 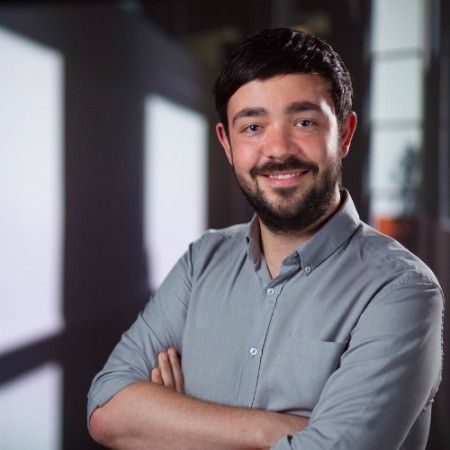 How does it compare to other tech companies?

Receiving a six-figure offer as a software engineer from Amazon or any other giant tech company presents a dizzying array of benefit opportunities. Within the structure of the offer are many variables to consider. Some are rather straight-forward and some offer unique opportunities for financial gain.

One of Amazon’s mission statements is to hire and develop the best. Yet, they also have a reputation for being stingy in their compensation as well as demanding long hours in return.

Here we will benchmark Amazon’s base salary, 401K match, sign-on bonus, relocation, and new hire equity (RSUs) for software engineers and compare it to other offerings.

Why Securing the Right Mix of Benefits Are Important

Long term retirement calculations done by Brightscope show a small difference in compensation can make a big difference in financial goals over the course of an entire career. But, with a mobile workforce that changes jobs every 4.0 years for women and 4.3 years for men, many are not capitalizing on growing benefits over the long-term. Amazon, unlike many other tech companies, plays a long game to develop and retain talent that, over time, may equalize overall compensation based on tenure and company performance.

Base Pay Considerations – Your Starting Point

Many report a base pay “salary gap” for Amazon versus some of the other technology giants. Base pay compensation for the title “software engineer” shows that Facebook ($224K) and Google ($203K) have the highest base pay averages followed by Microsoft ($144K) and Amazon ($135K).

However, full time and short-term employees at Amazon and Microsoft in Seattle enjoy a lower cost of living ratio than Silicon Valley, the home of Facebook and Google. Bankrate.com reports a 32% cost of living advantage living and working in Seattle versus Silicon Valley. However, all four technology giants have satellites throughout the country that may offer even better ratios with a caution that this may reduce corporate visibility.

The Benefits Package – An Opportunity to Make an Informed Decisio

Employee contributions are highly encouraged by most big companies. Many employers match contributions of annual payroll compensation. Amazon, Facebook, Google, and Microsoft match 50 percent of pay (as of 2018). Amazon’s match is up to four percent while Microsoft has boosted its match to six percent and Facebook at seven percent. Amazon 401K vesting is after three years; Microsoft and Facebook vest immediately. Often, Amazon pays out in company stock but employees can redirect per their personal financial plan. For 2020, Amazon’s more than $5.7 billion worth of portfolios has been moved from Vanguard to Fidelity Investments.

Restricted Stock Units (RSU) – These May Be Amazon’s Great Equalizer

Not all stocks are created equal in big tech. A distribution and vesting plan, like the one offered by Amazon, is structured to work to equalize pay disparity through strong company stock performance. It is also structured for the goal of increased employee retention. Amazon’s RSUs are paid out over four years with an increased vestment each year starting with 10% for year one. Microsoft pays out at a fixed 25 percent each year. What may equalize or increase compensation for an Amazon employee over rivals is rooted in better than average stock performance over a longer period-of-time.

Amazon offers 92% of new hires a sign-on bonus which is better than Facebook (83%) or Microsoft (80%). However, Amazon often doles out this compensation per month rather than as a lump sum. The downside is that the bonus “disappears” from a paycheck after one or two years. The upside is if an employee moves on before year two there is no prorated payback.

Amazon relocation packages, like most companies, offer either a lump sum, often $15K with some tax advantages, or a host of packages delivered by a third-party that include travel expenses, moving costs, home rentals, car rentals, and other associated costs.

Amazon’s core of frugality is realized in its mission to “invent and simplify.” For that Amazon enjoys a stellar business reputation with customers ranking second in a 2019 Harris Poll. No other tech giant made the top five. And, 74% of current Amazon employees recommend work opportunities for their friends.

Amazon’s employee satisfaction also shows that retention after two years of service is better than at Microsoft, Facebook, or Google. With more than 36 percent of Amazon employees logging five to ten years of service, Amazon is pushing back against the average job change of four years.

The Key to a Great Deal is Knowing What to Expect