Hacking the H-1B: How big tech companies still get 99% of the work visas they need under Trump 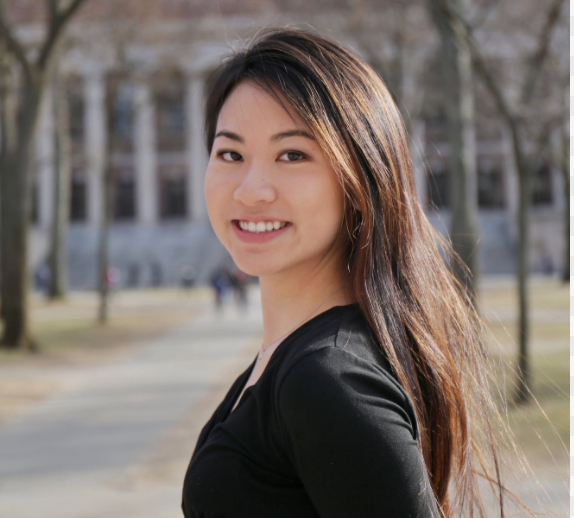 UPDATE: President Trump tweeted that he will sign an Executive Order temporarily suspending immigration into the United States. It is unclear at present how this will impact H-1B.

With H-1B visa denial rates rising from 6% in 2015 to 24% in 2018, many immigrant tech workers and job seekers are increasingly concerned about their future in the United States. But despite the Trump administration’s immigration policies, tech giants such as Apple, Google, and Facebook were still able to get 99% of their H-1B visa applications approved in 2018--in comparison to the 76% average. In fact, while outsourcing and staffing giants such as Cognizant Tech Solutions and Infosy have suffered from much higher denial rates, major tech companies have been getting more H-1B visas approved than before.

A major reason that companies like Amazon and Microsoft are able to achieve 99% H-1B approval rate is their ability to pay for top notch immigration lawyers with a track record of high approval rates, as well as for the necessary human resources support and application fees. The demand for expert immigration lawyers in tech is shown by the growth of immigration law firms in Silicon Valley focused on H-1B and other work visas.

Another reason that tech giants have higher approval rates is that the nature of their work lends itself to passing the specialty occupation rule, which requires the job to have a certain level of complexity or uniqueness. Additionally, big tech companies are also more able to afford hiring highly experienced tech workers, who are more likely to pass the specialty occupation rule.

Major tech companies also use a two-pronged approach to maximize their H-1B approvals. They both apply on behalf of H-1B candidates directly and also retain staffing firms to apply on behalf of candidates. Using outsourcing and staffing firms like Capgemini and Ernst & Young allows tech companies to hire foreign workers with more varied skills and be less involved in the onboarding and offboarding administration.

How to increase your chances of H-1B visa approval

First, you may be able to increase your chances by applying to a technical role at one of the above tech giants with a 99% approval rate: Google, Facebook, Apple, Amazon, Microsoft, and Intel. For example, someone who is applying as an incoming soft engineer at Google will likely have a higher chance of approval than another person applying in an entry-level, non-technical role at a smaller company. Also, note that not all big tech companies are the same when it comes to H-1B approval rates. IBM, for instance, has a relatively lower 92% approval rate.

Secondly, it is crucial that you are thorough and overly prepared with documentation in your H-1B application. In particular, you should try to avoid a Request for Evidence (RFE) at all costs. In recent years, the government has increased the issuing of RFEs, requesting companies to prove their sponsored candidates have special training or education that makes them uniquely qualified for the job. If you’re not thorough and accurate with the documents you provide, a new policy in place allows immigration officials to directly deny your application instead of issuing a RFE.

If you’re not selected, do not yet lose hope--you have several options. You can reapply next year and your company can sponsor you for an H-1B again because there’s no limit on the number of years you can be entered in the lottery, whether you’re inside or outside the U.S. and whether you’re currently employed by them or not. Some people wait up to 10 years before they receive their H-1B visas.

You can also look into other visa options, including the following: